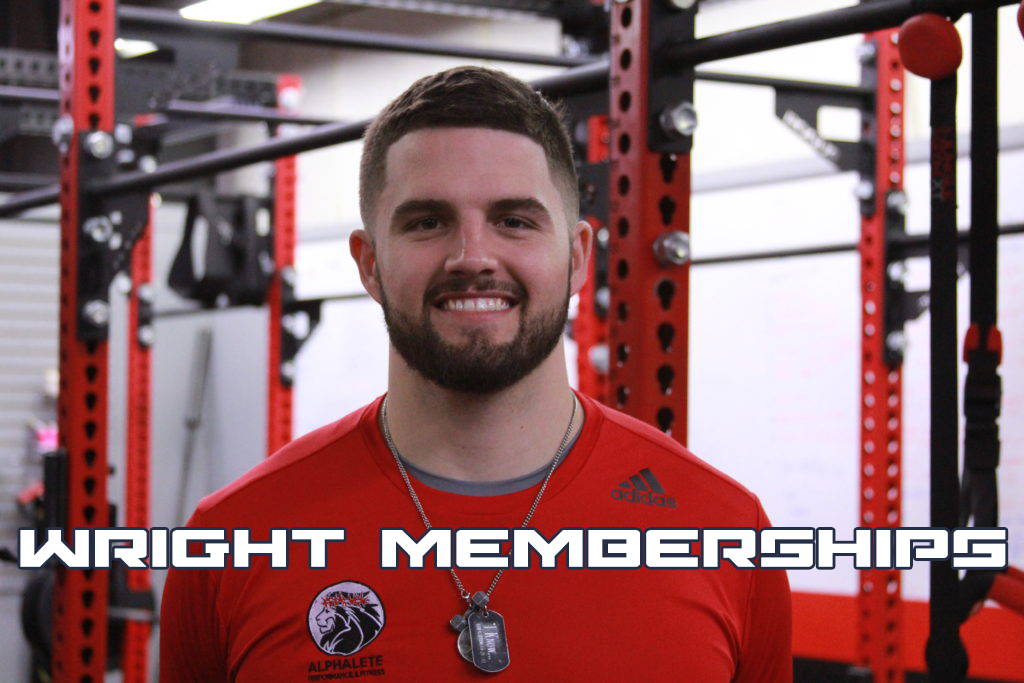 Welcome to our membership program! This is where you can find exclusive content on training programs, football training, coaching cues, technique videos, nutrition tips, motivation, and how you can grow your faith in Jesus! We are uploading content weekly! We add monthly training programs in 4-week blocks to help you smash your goals, push yourself, and to make sure you are always keeping your body guessing! Let us help you grow your mind, body, and spirit! Join our "Wright" fitness family today! If you are not a member yet, sign up below. 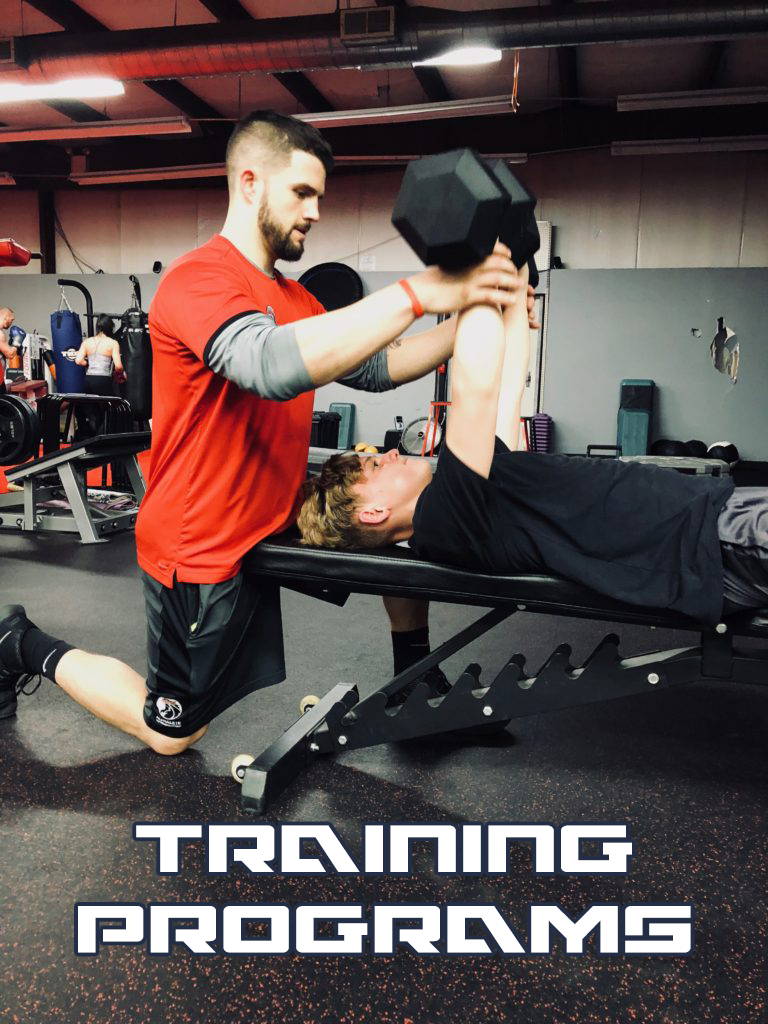 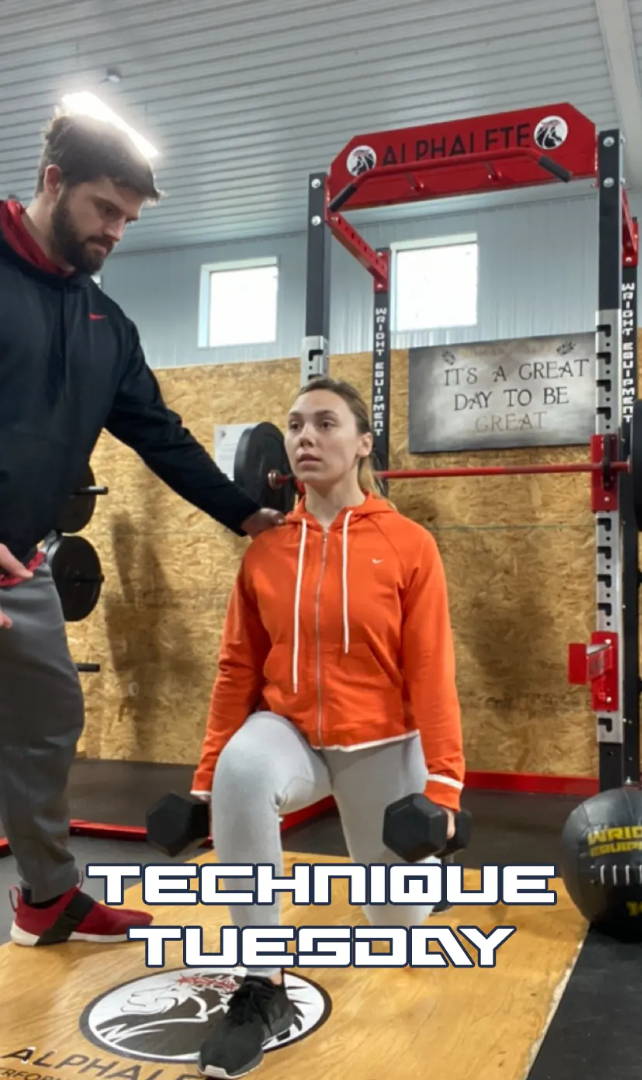 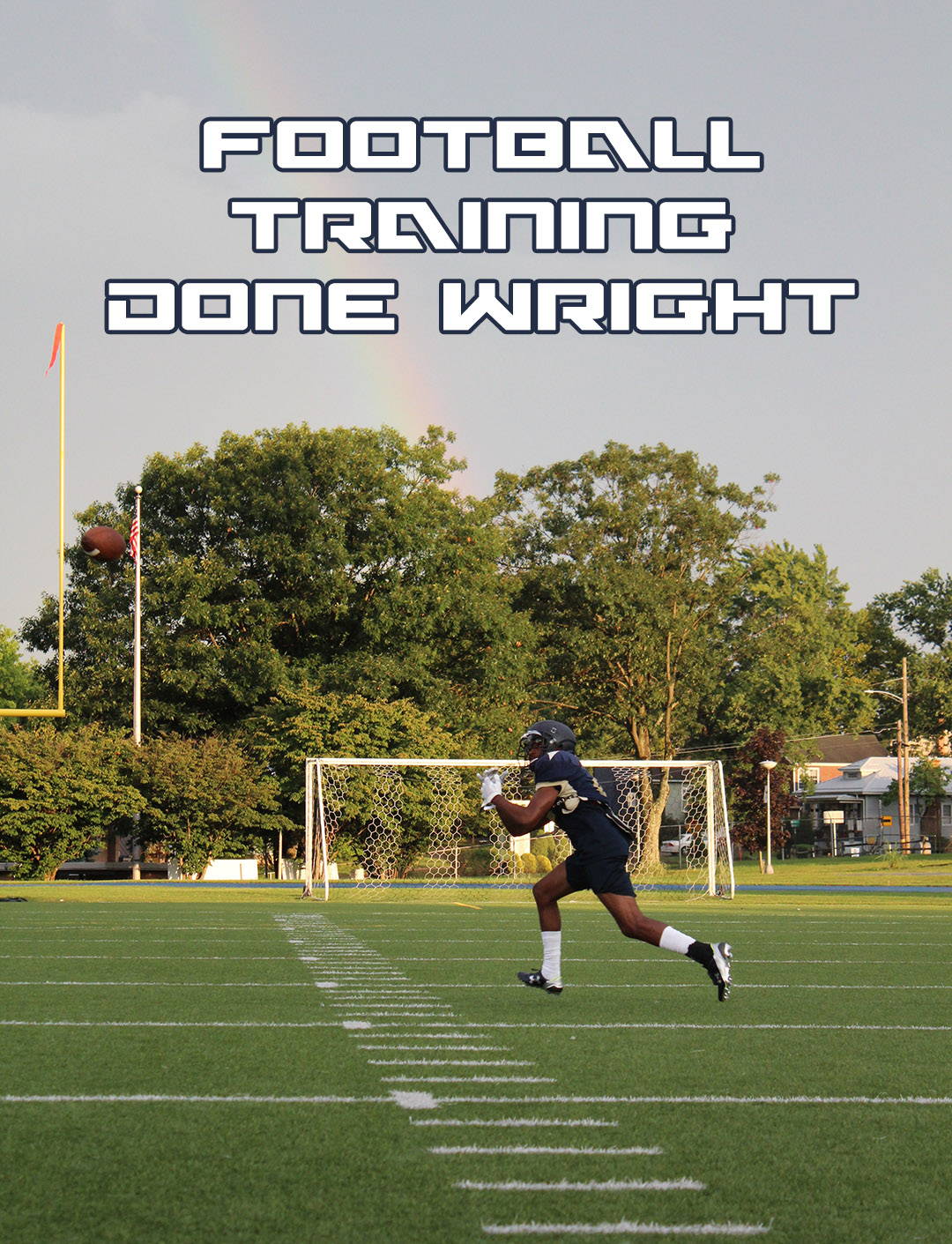 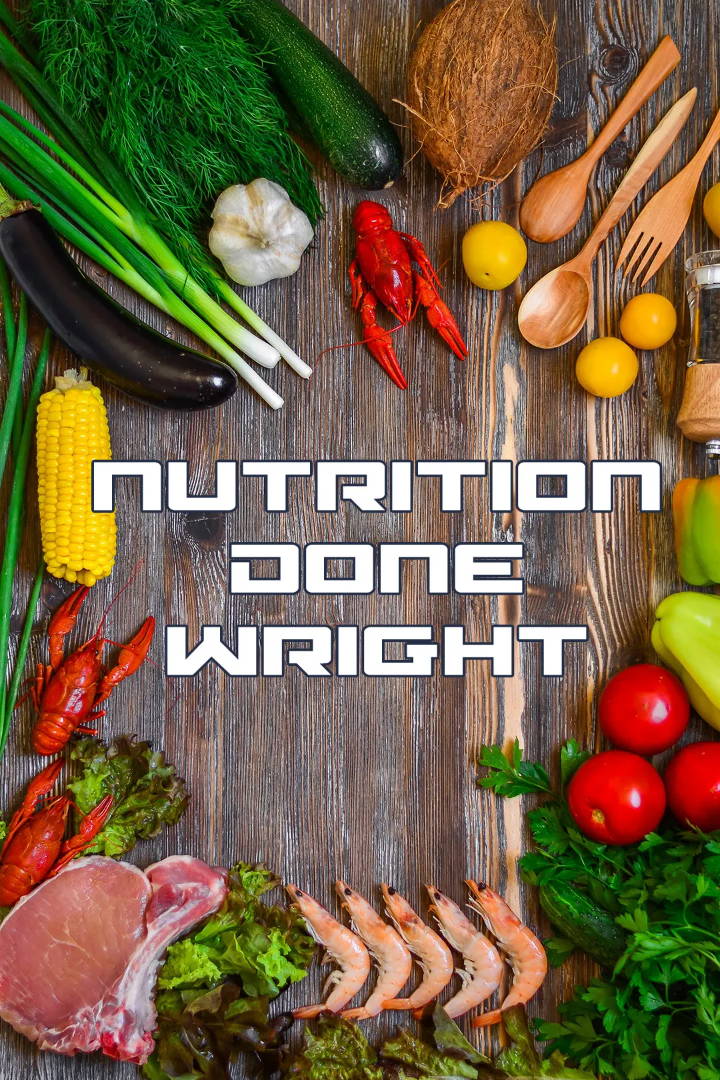 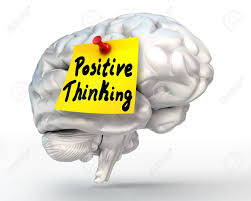 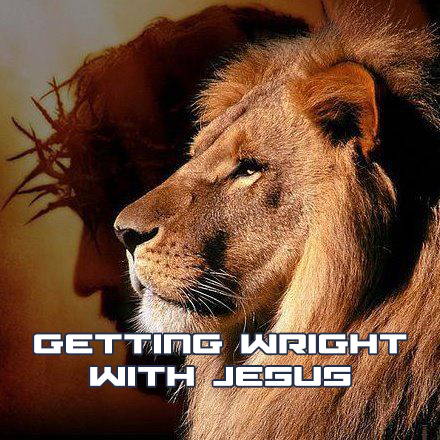 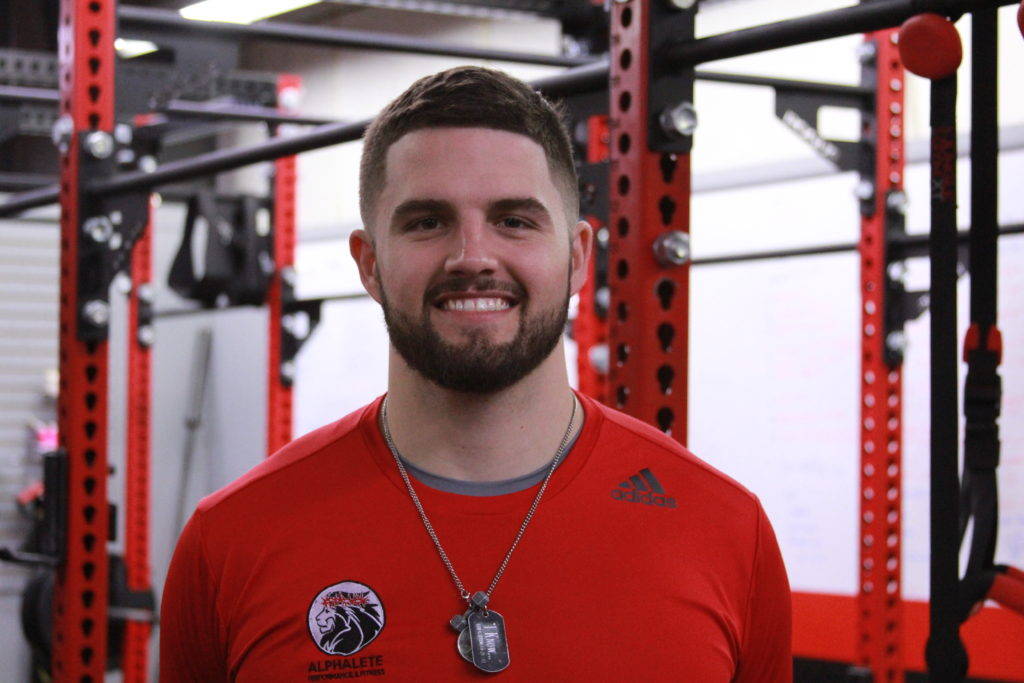 Tyler graduated from Penn Trafford High School in 2010. He continued his education at Duquesne and then graduated from Seton Hill University in 2015. During his college career, he studied youth development that included education in gross and fine motor skills, and Exercise Science.

Tyler played football for the Penn Trafford High School where he was a captain and First Team All Conference Linebacker. He then continued to play Linebacker for two years at Duquesne University. Later, he transferred to Seton Hill University where he finished his college football career. Tyler served as a two-year captain for the Griffins showing his leadership abilities on and off the football field. Tyler was the first Seton Hill football player in the schools history to make First Team All American. He was also a two year Capital One Academic All American. Tyler currently holds the single season tackle and sack record at Seton Hill. During his career at Seton Hill, the Kansas City Chiefs, Minnesota Vikings, Indianapolis Colts and Pittsburgh Steelers scouted him. He went to Villanova University’s Pro Day, where he worked out in front of 17 NFL scouts. 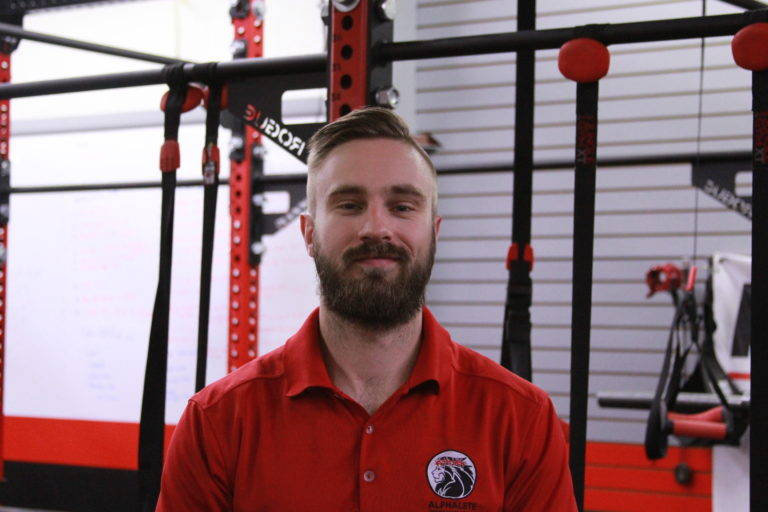 Dylan is a graduate of Penn Trafford High School Class of 2010. After high school, Dylan enrolled at Slippery Rock University and eventually graduated from the California University of Pennsylvania with a bachelor’s degree in Sports Management with a concentration in Wellness and Fitness. Throughout his college career, Dylan took many classes based on exercise, fitness, sports, and wellness and received a Level I Certified Speed Specialist from the National Association of Speed & Explosion (NASE). After graduating, Dylan received certification as a personal trainer with the National Academy of Sports Medicine (NASM). He also has Adult and Pediatric CPR/AED/First Aid certification from the American Heart Association. Dylan played basketball and was a captain on the track and field team in high school. In college, he held a chair position on the board of the Special Olympics Pennsylvania Western Fall Sectional as well as volunteered at the Slippery Rock Relay for Life. Dylan plans to continue learning in every aspect of wellness and fitness to improve not only the individuals he works with but himself as well. Dylan’s ultimate goal is to help each person live a better quality of life.

If you are not a Wright member yet, sign up below.

THANK YOU FOR THOSE THAT SERVE

Active military, veterans, police, firefighters and paramedics get a 5% discount. Click below to request a code.

Need Financing? See if you qualify by clicking "Prequalify now" on any product page. Then checkout using affirm.

We specialize in high quality, customized equipment for schools and gyms. Talk to us today about your needs.

See What We Offer